I want to start off this blog with an apology to our loyal readers. As I write this it is currently late-February and I am completing a blog post about stuff that happened at the end of December. I know most of you would prefer get more frequent updates and for those updates to be about what we did in the very recent past. Well, timeliness just isn’t going to happen because our blog is for fun and we don’t seem to be able to operate by some fixed schedule (at first we tried, and it didn’t work almost immediately). Further, right now I could write about the awesome ski trip that Donna and I went on to Courchevel just this last weekend, but then I’d skip over a bunch of other stuff and leave a gaping hole in the chronology of The Radical Sabbatical, which is, in my mind, much worse than just releasing posts with a longer delay to when they occurred. And thusly we have chosen not to skip anything and to post chronologically late. But at least now that I am in Chamonix staying at nice chalet with good Internet for the next week and a half I will try to push out the backlog of goings on.  Please accept my apology and enjoy nonetheless 😉

Christmas 2015 went down for Donna and I in Florida. It was pretty much a no-brainer for us: we were both overdue to visit our respective Sunshine State family members and we had the time to do it before moving to France for Donna to start school at INSEAD.

The first half of the trip was to visit Donna’s family in West Palm Beach. There was a kind of mini-family reunion happening as Donna’s aunt Rorrie and her husband Robert had just finished custom decorating their beautiful new home and this was the first time many in the family would see it. Donna’s father Harold came from New Jersey and his parents, the matriarch and patriarch of the Egan clan, also live very nearby to Rorrie. Then many other Egan clan members flew in from various East Coast locations, including Arlana (Donna’s sister), Margaux and Tyler (Donna’s cousins, Rorrie’s son and daughter), Jamie (Donna’s uncle, Harold’s brother), Christine (Jamie’s wife), and Conner (Donna’s cousin and son of Jamie and Christine).

Donna and I stayed at Rorrie’s beautiful house and hung out for a few days of relaxing with the family. There was great food, especially the Christmas Eve dinner of Sicilian style pizza prepared by Donna’s grandma and the Christmas Day brunch at the country club. Plenty of quality wine and Scotch was consumed. We also played some tennis and chillaxed by the pool. We downloaded and watched The Interview because of all the hype and we thought it was hilarious. It was a “family time” couple of days and I was happy to meet and get to know everyone.

Donna and her cousin’s Tyler and Conner

The day after Christmas Donna and I rented a car and drove to the Jacksonville area part 2 of the Christmas vacation. Wouter, my father, picked us up and brought us to his new house on Amelia Island. His wife, Malgosia, and him had custom built a new house over the past half a year and so this was the second house debut of the trip for us. At the house Donna and I were greeted by Malgosia (my father’s wife), my sister Jannika, Jannika’s boyfriend Jason and Malgosia’s daughter Agata. Plus Agata’s awesome dog Blake! The first evening we arrived we ate a nice meal and got down to the usual family discussions as we exchanged gifts.

The next 3 days with my family were a similar blend to the previous 3 days with Donna’s family: catching up and relaxing with a few activities mixed in.

The highlight by far of the activities was the fact that my dad bought himself a DJI Phantom 2 drone for Christmas. He hadn’t flown it yet, actually wanting me to be the test pilot before himself. I quickly stepped up to the task and was actually surprised how easy it was to fly the drone, especially compared to the unsophisticated quadcopter drones that Colin and I had had so much fun flying in China a few months back. Within no time I was hovering all around outside the new house and taking photos and videos. Since there is a golf course right in the backyard, there was plenty of space to practice and the golfers were always very interested in the drone. I also flew the drone at the beach a few times and even brought it to a height of over 1,000 feet; the images I got from the camera were super cool! 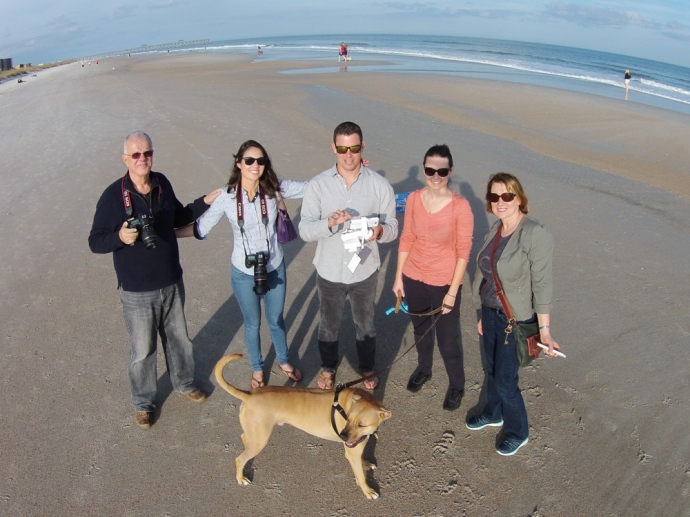 The gang (but after Jannika and Jason left), photo taken from the drone

The below is an album, so click the first photo and you can scroll through! 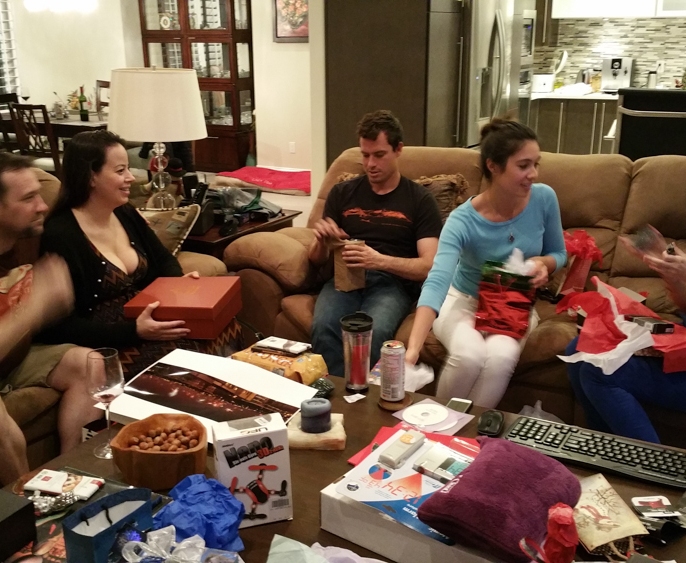 Close up on the spy drone!

Blake looking handsome as ever 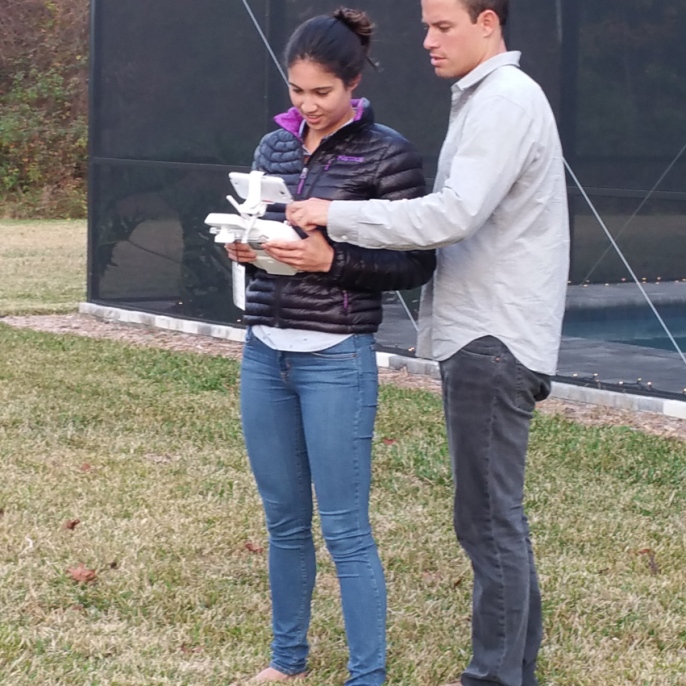 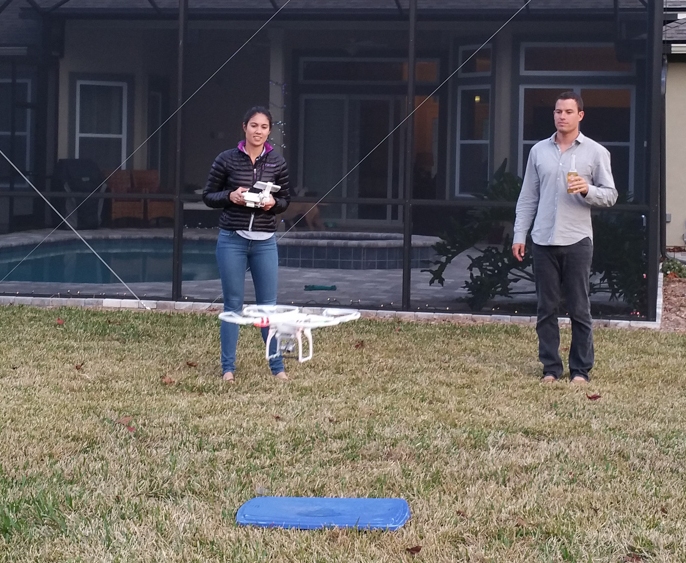 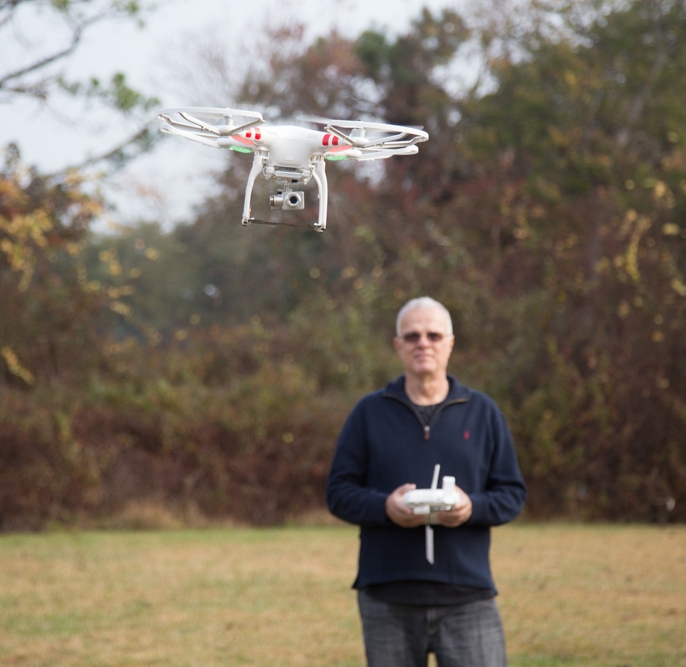 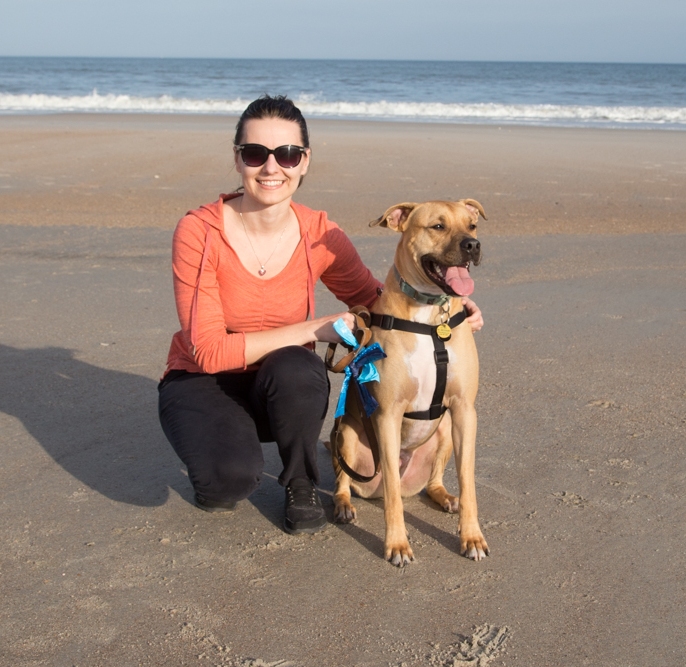 Blake and his owner

Software Is Eating the World